Why is Night Vision Goggle Flight Training Important in the Aviation Industry? 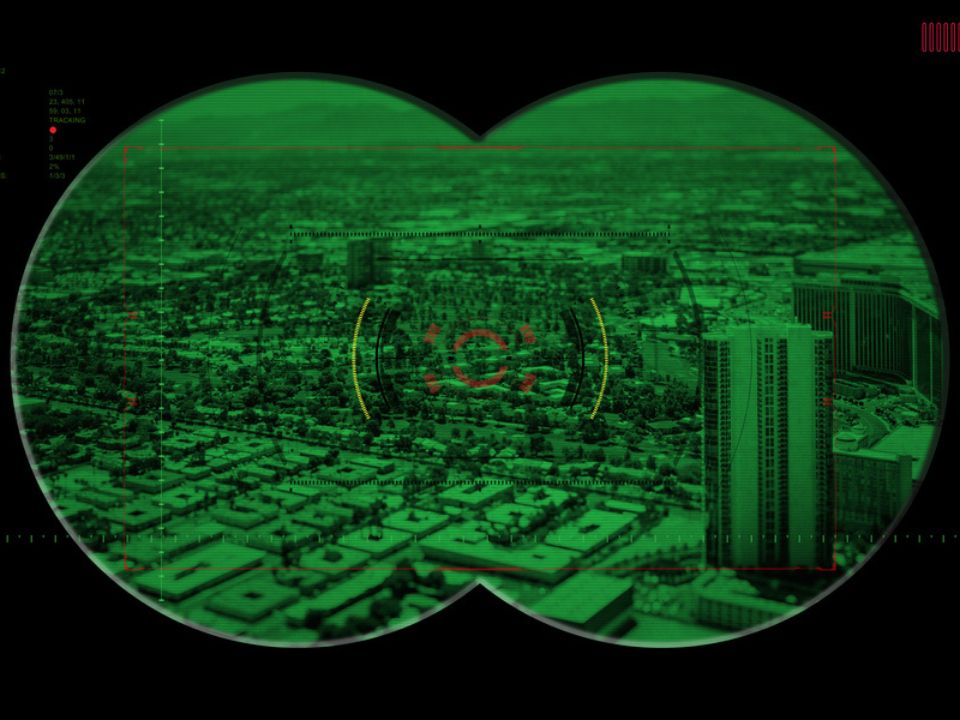 A pilot bears the danger of coming too near an item, mountain, building, or other hazards while it is dark outside the cockpit. A pilot can more easily see in the dark and safely navigate the helicopter wherever needed by using night-vision goggles.

Although it may seem simple to put on some night vision goggles and fly safely, getting used to the eyewear and flying the helicopter as safely as possible requires some experience and training. Certain aviation schools or other organizations thus provide night vision goggle flight training.

This training shows prospective employers that you are qualified for and have expertise flying in the dark, and they like seeing it on a resume. This lowers their risk of employing you and guarantees that you can fly at night securely for the duration of your career.

The state of night vision technology now is remarkable. For instance, with the right equipment, a fortunate special operation may see someone up to 180 meters (about 200 yards) away, even on the darkest, cloudiest night of the year. That’s a significant improvement since, under such circumstances, you would be fortunate to see someone at a distance of around 10 m (11 yards) with the naked eye.

Image enhancement – This entails detecting any visible light in the darkness and boosting it until it is audible to us. In essence, this depends on the light our eyes can see, which bounces off things even at night and illuminates them sufficiently for us to see.

Pure thermal imaging – This entails recording the heat emitted by certain objects and “translating” it into pictures that our eyes can see. This kind of technology makes an item visible to a user by using a light that cannot normally be seen by our eyes but is produced by the thing itself.

The operation of the first class of NVDs is rather simple. Even though the surface of the Earth has very little light at night, there is still some light present. The atmosphere is still partially illuminated. Image enhancement captures this light using sensors that are considerably more sensitive than our eyes, amplifies it, and sends the information to a display, which renders it for our eyes to view.

Technology for Night Vision Has 4 Generations

What are the differences between the different generations of night vision technology? This is one of the most often-asked questions.

While all NVDs use a similar technology, the acceleration of electrons affects how well a picture is produced. The intensifier technology is the primary distinction between different generations of night vision.

The next generation of NVDs abandoned active infrared in favor of passive infrared. These NVDs, formerly known as Starlight by the U.S. Army, employ ambient light from the moon and stars to supplement the typical levels of reflected infrared in the surroundings.

Thus, they were not dependent on a source of projected infrared light. They thus perform poorly during gloomy or moonless evenings. Image distortion and limited tube life are still issues with Generation 1 NVDs since they use the same cathode and anode image-intensifier tube technology as Generation 0.

Generation-2 NVDs are the product of significant advancements in image-intensifier tubes. They are far more dependable than Generation-1 devices and provide better resolution and performance. The capacity to see in very low light, such as on a moonless night, is Generation 2’s major improvement.

The microchannel plate was added to the image-intensifier tube, which boosted sensitivity. The pictures are noticeably less distorted and brighter than those produced by earlier-generation NVDs because the MCP multiplies the number of electrons rather than merely speeding up the initial ones.

The American military now employs Generation 3. These NVDs feature even higher resolution and sensitivity than Generation 2 models, although the underlying technology has mostly stayed the same. This is because gallium arsenide, used to create the photocathode, is particularly effective at converting photons into electrons. The MCP also has an ion barrier coating, which significantly lengthens the tube’s life.

Also known as “filmless and gated” technology, Generation 4 exhibits a large overall improvement in both low- and high-level lighting conditions. The ion barrier, introduced to the MCP in Generation 3 technology, is being removed, lowering background noise and improving the signal-to-noise ratio. The pictures are noticeably less distorted and brighter when the ion coating is removed since doing so makes it possible for more electrons to get to the amplification step.

The installation of an autonomous gated power supply system makes it possible for the photocathode voltage to quickly turn on and off, allowing the NVD to react to a change in lighting conditions instantly. The ability to swiftly transition from high-light to low-light (or from low-light to high-light) situations without any stopping effects makes this feature a crucial advancement for NVD systems.

Modern generation 1 night vision systems are more than competent for most leisure and professional activities, even though the picture quality improves with each generation.

The amount of light at hand, the object’s range, and its size may all impact the image’s quality. In general, observing huge items up close is best done at night. Consequently, you may not be able to fully appreciate a thing if you are seeing it from a distance. In other words, it may be beyond the range of detection, which is a theory.

NVDs cannot work in complete darkness like a thermal imaging scope because they need light to function. However, most NVDs include an integrated infrared illumination (IR illuminator) that serves as a night vision spotlight and enables the use of night vision in almost total darkness.

In addition, there is too much light during the day for a night vision gadget to function. Trying to observe an item during the day might harm internal components sensitive to light since the gadget is designed to enhance the light.

The device’s quality and viewing environment influence an NVD’s range. Most generation 1 devices now on the market have an effective range of around 5–200 yards. The lesson here is this, however. Most night vision equipment is designed to see at night rather than during the day or at a considerable distance.

Initial night vision goggle flight training for the novice aircrew must be done correctly and thoroughly. The aircrew must understand the function of the goggles, the intricacy of how the sensor, eye, and brain perceive images, and how to recognize dangerous circumstances when they occur. The flight crew should know the mechanics of night vision, correct NVG focusing techniques, their limits, and the various disorientation events that may happen depending on ambient light levels.

What Advantages May Night Vision Goggle Flight Training In A Simulator Provide?

Training is essential for those working in the military, emergency services, and aviation. It might be a matter of life or death to train in the same setting, and with the same tools you will use in real-world situations.

Night vision goggle flight training in a simulator equipped with IR-enabled projectors is less expensive, less dangerous, and – in certain circumstances – the only option to prepare for operations that will take place. Training for various flight, rescue, or combat situations is more realistic in light of working hours and legal concerns around nighttime training in the actual world.