What are White Phosphor Night Vision Goggles and are They Better than Green Night Vision? 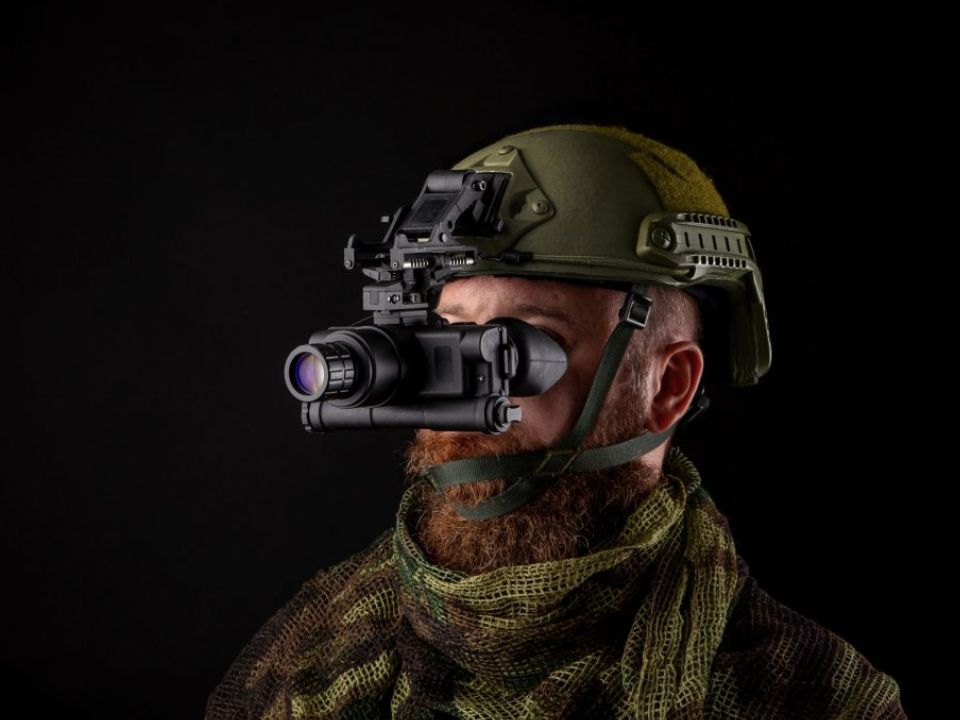 Out with the old and in with the new, say hello to the innovative white phosphor night vision goggles! For decades, night vision goggles were created with green phosphor to create the familiar green illumination making it possible for us to see in the dark. The technology uses any existing light, which is amplified to display the surroundings.

However, night vision today is significantly improved with a view made possible with white phosphor night vision goggles, creating a black and white visual. Similarly, this enhanced, more realistic view provides improved clarity and definition for the wearer. 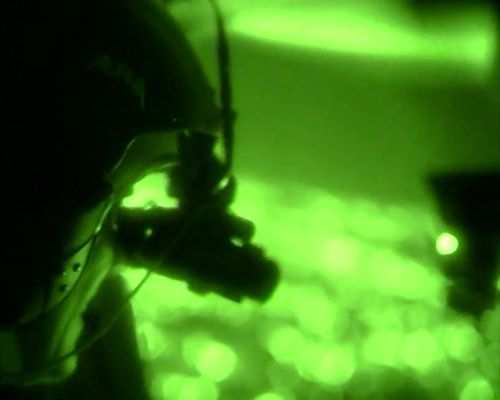 If you need more information about Gen 3 night vision goggles, our expert team is here to help.

Fill in your name and email address, and we'll respond quickly.

Moreover, white phosphor night vision goggles technology improves distance and peripheral distance for the user. It also helps the user distinguish between objects. Furthermore, it is much easier on the eyes. Traditional green phosphorus produces eye strain in the wearer after four hours of usage. White phosphor offers extended comfort for 10 hours without eye strain.

This technology improves safety and security for the military, Coast Guard, police, search and rescue, shipping, oil industry, security, and all industries that operate outdoors at night, such as refineries.

Dim light from a night scene reaches the lens at the front. Because of that, the light comprises photons (particles of light) of all colors.

As the photons reach the goggles, they strike a light-sensitive surface called a photocathode. Therefore, it is a bit like a very precise solar panel.

Certainly, it’s quite a job to convert photons into electrons (the tiny, subatomic particles that carry electricity around a circuit).

The electrons getting out of the photomultiplier hit a phosphor screen, like the screen in an old-fashioned television. After that, as the electrons hit the phosphor, they make tiny light flashes.

Since there are many more photons compared to what initially entered the goggles, the screen creates a much brighter version of the actual scene.

You’ll find two huge ticket products that should be stated first and foremost. Very first, they each boost available light to permit officers to see low-lit places successfully. In other words, they’re both used for night vision. Second, one particular image intensifier tube produces a green-based image even though the other returns one thing far more of a black and white or possibly a grayscale of shades. In the event the requirement to see inside the dark would be the only requirement, you may too skip towards the value.

It appears the white night vision capability was only available as soon as Gen three night vision technologies were about. The improved overall performance and resolution versus Gen two technology gives law enforcement officers and the military much better detail and use in reduced light environments.

Experts say that the color comes from the phosphor utilized within the tube. When a photon of light reaches the tube, it is multiplied and impacted by the color of phosphorus around the tube. The usage of P45 phosphor screens creates a white image. P43 for green.

On one occasion, a sergeant had utilized his night vision devices to spot three subjects.

The Gen three high quality permitted him to determine they had been armed with shotguns and handguns. Out-armed and out-manned, he kept secure, calling for his backup to turn around the siren and lightbars, causing them to drop their stolen products and flee. Inside the story, the sergeant contributes his survival that night towards the night vision gear.

While the story doesn’t mention in the event the sergeant was employing the conventional “green,”; several customers have reported a rise in contrast with white phosphor. Experts also say that this alteration in color has been reported to boost general object recognition even though offering contrast sensitivity equivalent to or far better than traditional green phosphor tubes.

Although researching the device to greatest match your mission requirements, you ought to inquire about distance, blooming, and acquire adjustment. Numerous dealers, distributors, and manufacturers might also offer various warranty levels.

When you use white phosphor night vision goggles, however, you must be in a position to inform the distinction between male and female figures at about 75 to one hundred yards. Ask yourself as you verify our devices if it makes it possible for you adequate resolution to recognize a shotgun at a distance. In addition, they recommend not to base your buy on blooming alone. My suggestion: if it is a concern, ask. Blooming is blooming; halo is halo. The color will not steer clear of these effects from taking place.

Some customers report a personal preference for green rather than white, regardless of the claimed technological advancements.

Even though the quantity of time utilizing the device was unclear, customers mentioned that their eye/s adjusted greater for the dark with all the green color. Nonetheless, other individuals report just the opposite.